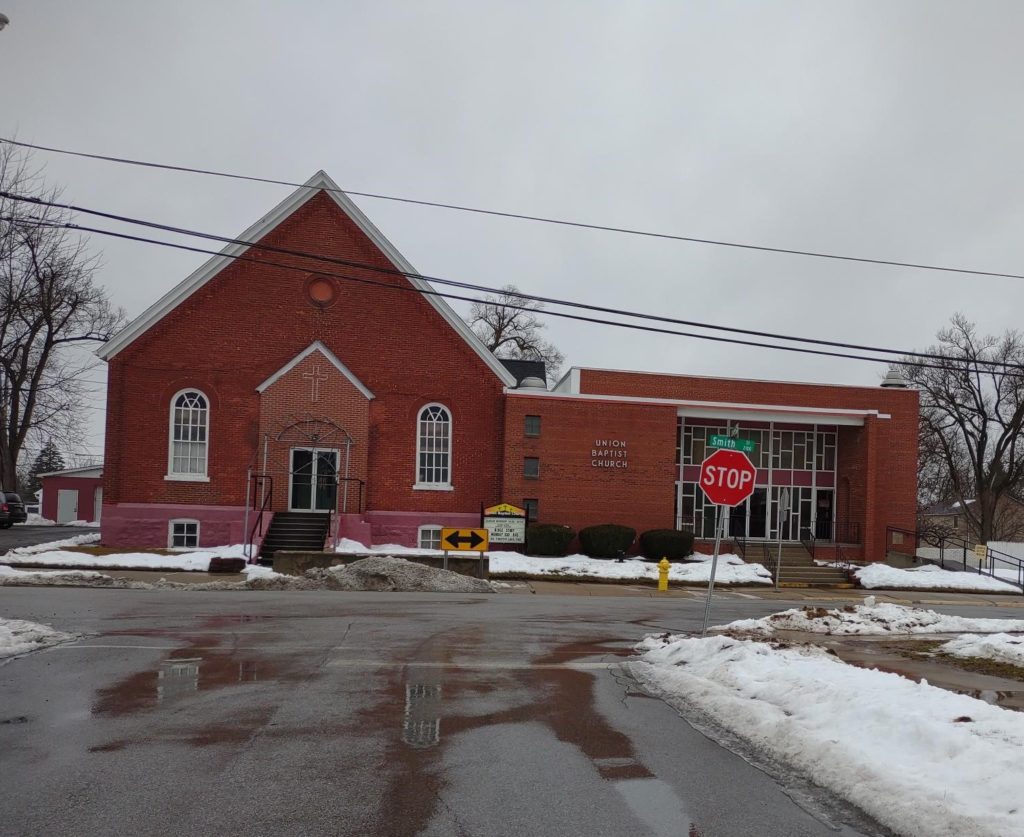 This name change is reflective of the credit union’s upcoming transition from being a resource exclusive to church parishioners to expanding to other religious institutions and out into the community.

“We want to be a light in the community,” says Diane Starks, CEO of the credit union.

With a current membership comprised of parishioners from its two member churches totaling close to 250 people, the credit union is small, but it has a story to tell and big plans to unveil.

Like many lower-income communities, Union Baptist Church Federal Credit Union was hit hard by the global pandemic. Many members experienced some form of job loss or reduction in hours.

The credit union itself was in the process of expanding to include an additional congregation before the pandemic. Once it hit, they experienced problems with membership growth. But even considering expansion challenges the credit union faced, they remained committed to their members.

Staff quickly pivoted to provide members in need with small loans to bring some relief to their situations—funds that were mostly used for utility and rent payments.

Transitioning to the next level

Now that they have helped many members get back on their feet, the credit union is able to focus on

improving its own membership numbers, products and services.

Not having an online presence before the pandemic, the credit union got to work. Thanks to the CDFI Fund's Rapid Response Program and Technical Assistance grants as well as a grant from PNC, they are in the process of implementing a website with full online banking options. They also plan to offer debit cards for the first time to its members. Previously, anyone who wanted to do business with UBCFCU had to physically come into the credit union—soon they will be able to go online and use ATMs.

They are also using the funds to transition some credit union volunteers to actual paid staff members.

UBCFCU acknowledges that it could not have gotten this far without the voluntary work of past CEOs: Lyman Lewis, Janiece Norfleet, Herbert Singleton, Founder Reverend Sylvester Hunter, Board Chair Rudy Lewis, lead member services member Carolyn Yates, Reverend Dr. Timothy Lake, and numerous volunteers and board members such as Pastor Cedric Walker, Sr., who all helped sustain the credit union over the years.

“Those [recent] funds allowed us to transition to next-level banking,” Starks says. “It’s definitely getting us to where we want to be.”

The credit union is also preparing for another new beginning—they are moving out from the back of Union Baptist Church to a new, larger office space.

Leasing space in the Fort Wayne Urban League building, the credit union is inherently developing a new partnership. They have plans to begin working with the League on programs benefiting both groups.

“One of the most exciting things about this move is it will give us a presence right in the urban community—and that’s where we really want to focus,” Starks explains.

To deepen the relationship with the urban community at large, UBCFCU plans to offer financial education courses on basic topics such as saving money and spending wisely.

“Many financial literacy programs come in at a high level,” says Starks. “We want to educate at the lower level—even starting in high school—to make kids understand saving and spending and how to plan for the future. Just think if we had that, where we would be now.” 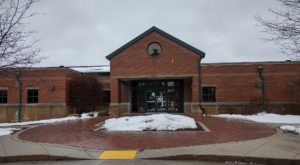 A catalyst for change in the community

Speaking of financial education, Starks says that it’s one method to help create systemic change within the community and even broader—especially in terms of racial equity and sustainability. She explains that the credit union is focused on these topics and that it’s important to educate the Black community on generational wealth.

“We don’t have to follow in the steps of how we were raised—what we had and didn’t have. We can create generational wealth in the Black community and see that go on and on.”

Starks believes the credit union industry as a whole can help improve racism across the county, and that individual credit unions can be the catalyst for this change throughout communities.

“We can show Black individuals that you can get loans, you can be wealthy, you can have good credit, you can afford to buy anything. We can show them that they can do these things."

Starks says the plans UBCFCU has for the future—name and location change, establishing online banking, launching a membership drive, creating financial education programs and more—can not only help their community but can have an even wider impact.

“I want people to see this credit union as a stepping stone. They can look at us to see what can happen—what change is really possible and how they can be part of that change.”